Driverle
Driverle is a game like F1 Wordle where you match F1 drivers. As you guess, coloured blocks indicate how close you are to the proper F1 driver.

Driverle
Driverle is a game like F1 Wordle where you match F1 drivers. As you guess, coloured blocks indicate how close you are to the proper F1 driver. 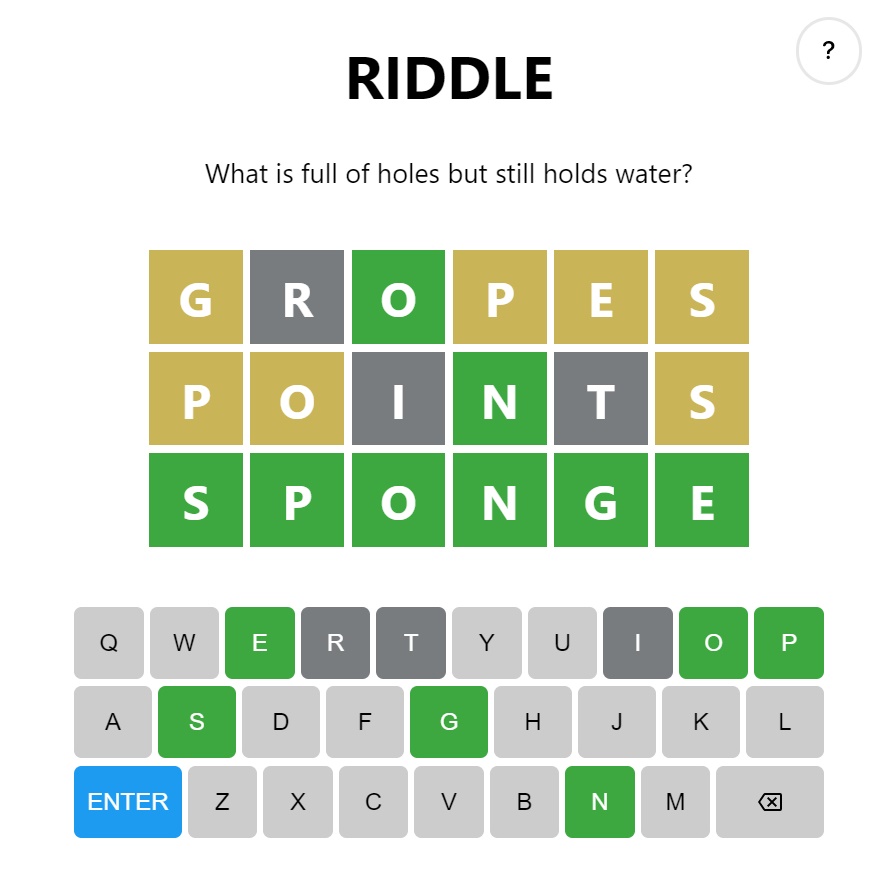 Driverle is a game similar to F1 Wordle where you have to find the right F1 driver. As you make guesses, the proximity indicators in the form of coloured blocks will alter to reflect how close you are to the correct F1 driver.

Driverle is similar to Wordle, but you don't have to guess the letters. Users of the Driverle game have to use a variety of clues to figure out which F1 driver is the right answer. If the player is unable to guess correctly or makes a mistake, they will be given another hint and the wrong guess will be eliminated from the board. In this way, it's most like Wordle in that players only get six chances to pick the best Formula 1 driver and then they're done for the day. Also, there is only one round of guessing each day.

Seasons: Only drivers from these seasons should be added. Last year is the season in which a driver last raced.
Stats*: Include all stats, but only drivers who have won or earned points.
Game mode: daily (single game per settings). Everyone has the same answer to the daily games. Or "infinite," which means "as many as you want." *All points are converted to the current system of points.